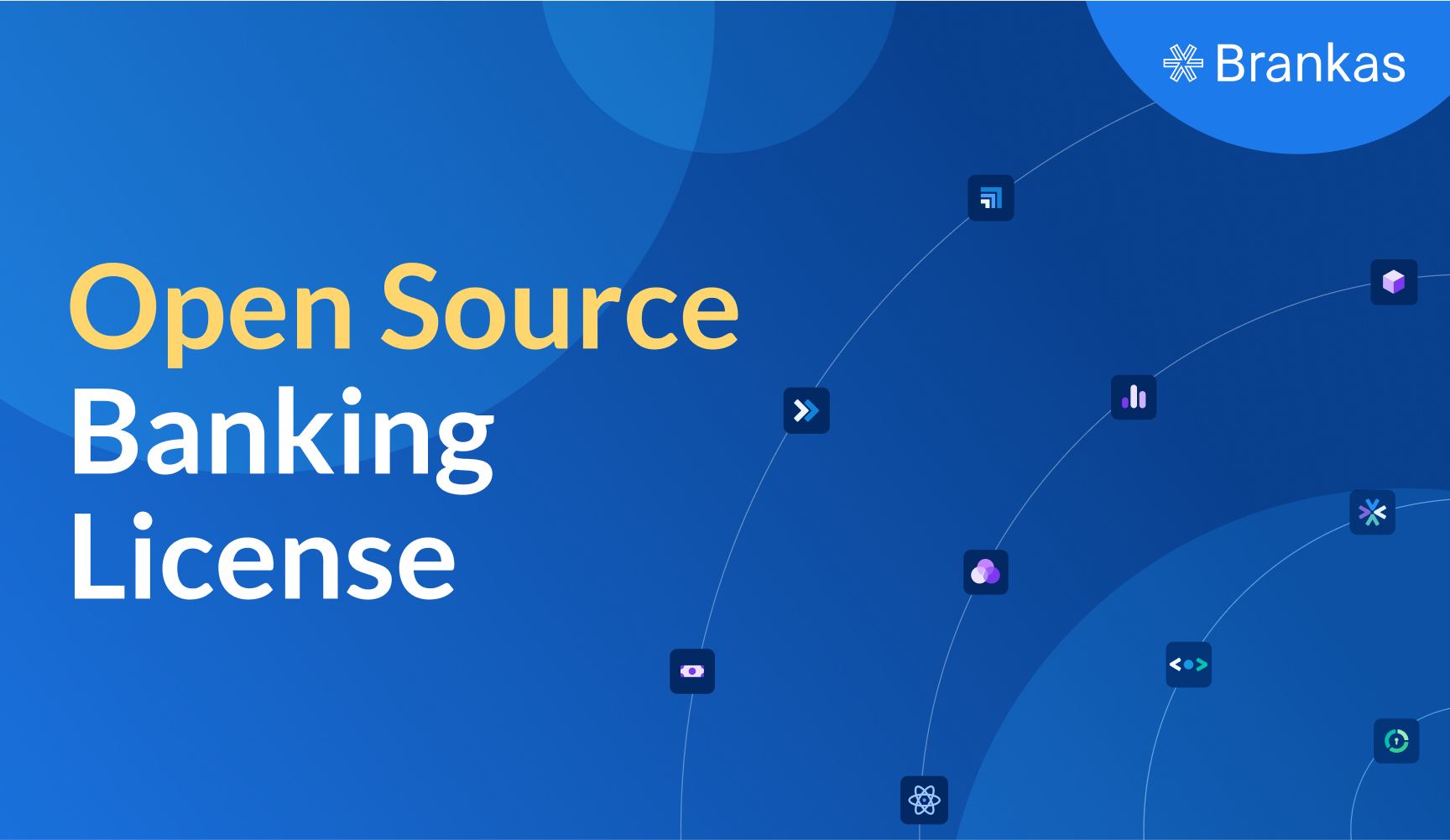 SINGAPORE – Brankas, the premiere Southeast Asia provider of Open Banking and Open Finance API products and services, has today announced its “Brankas Open” software license covering its “Open Finance Suite” and “Open Core” products. The innovative license is designed to support a new generation of open finance and open banking applications, and is available at: https://www.brankas.com/open-license

“Brankas' Open license allows our team to build and contribute in a way that is fair, equitable, and open to independent developers, FIs, and to our partners. With this license, Brankas is able to continue to invest in the greater open source community, and to share our code freely with the world,” stated Brankas co-founder and CTO, Kenneth Shaw.

Brankas worked with Baker McKenzie’s Singapore-based Intellectual Property and Technology practice group to create the “Brankas Open” license after evaluating many other open software licensing models. Together, Brankas and Baker McKenzie have created a new framework under which Open IP and Technology can be fairly and equitably shared between commercial and non-commercial entities alike.

Creation of the “Brankas Open” license was partly supported by the Monetary Authority of Singapore (MAS), who partnered with Brankas in November 2021 to develop the APIX Open Core, an innovative way to develop core banking applications in a sandboxed environment. The APIX Open Core was built using Brankas’ Open Core solution, and is available in production on the Synfindo APIX Platform.

In the first half of 2021, we hit more than 10 million monthly API calls. By the end of the year, we reached 33.7M API calls per month, showcasing how much our close collaboration with our partners has paid off.